If the tv is on in the house, it is most likely on a cooking show. The kids even know most of the hosts in the Food Network :) One of my least favorite new shows is Ask Aida; I have no time for cooking shows with gimmicks - just cook the darn thing and give me some good hints while you are at it. I also don't need the chef to be dressed as if they are off to a runway show after taping is through. That being said, I was flipping through channels and heard "braised paprika chicken" and had to stop. Of course, I didn't watch the show, but I found the recipe and here are the most delicious results. One note - it was very very salty. Next time, I will not season the onions and I might not use any boullion, just water. I used 1/2 as much powder for the amount of liquid I used, but I think it still added to the saltiness. Two additions - I microwaved a few potatoes, skinned and cut them into large chunks and added them back with the chicken and some frozen peas. I cannot wait to make this again! 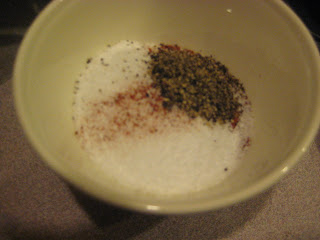 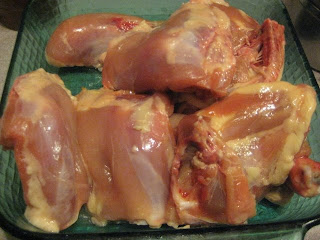 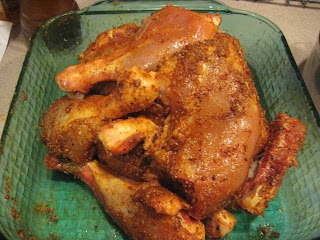 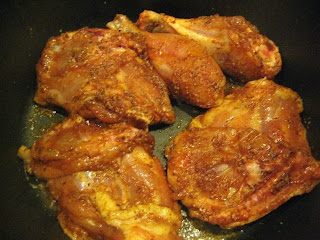 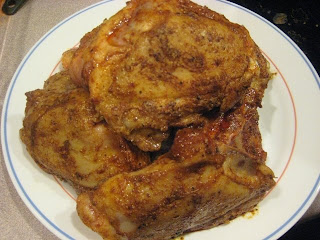 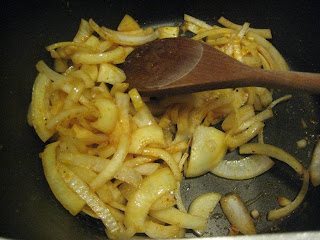 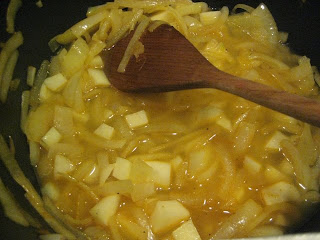 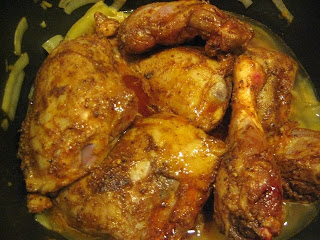 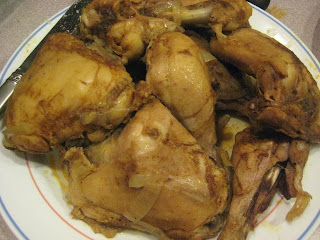 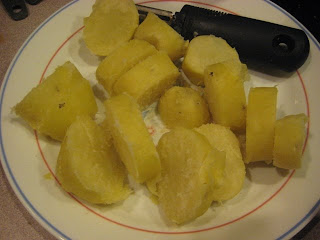 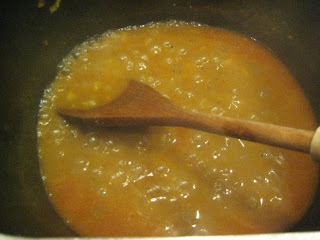 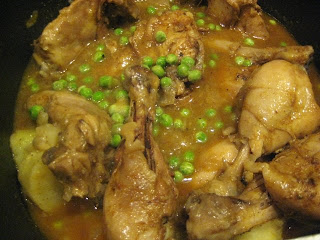